The number of Smartphone users has kept increasing every day for the past few years, and it won’t stop! Mobile phones are now more affordable and come with hundreds of applications. As a result, they have become an essential aspect of people’s daily lives. As per studies, out of 10 people, at least 7 own a mobile phone… and they use it all the time! But how are they using their Smartphones?
As per comScore’s 2017 report, the average adult spends over 3 hours on their phone every day, making over 80 hours each month! And of course, college students or youngsters spend much more than that. But for what are they using it? Everything! People use their Smartphones for entertainment, to connect with family and friends, to stay updated, for online shopping, and for just everything else that they do. According to MediaKix, the top applications people spend time on are Facebook, YouTube, Snapchat, Twitter, and Instagram.
Moreover, the Smartphone has now become a new tool for storage. People take more and more photos from their smartphones than with digital cameras, as it makes it easier for them to share them. And the ‘selfie’ era is another reason smartphones cannot be lived without- as per a UK report, 1.2 billion selfies have been taken in the past months. And, with the latest features like instant clicks or live videos, smartphones are indispensable tools! As a matter of fact, 34% of adults check their phones as soon as they wake up, while 42% of Smartphone users check their phones at the dinner table.
Studies have shown that the average person will spend 40 minutes on YouTube daily, 35 minutes on Facebook, 25 minutes on Snapchat, 15 minutes on Instagram, and 10 minutes on Twitter. But of course, these time lapses vary from person to person, as others prefer to stay more connected. These simple statistics make us realize how smartphones have changed over the years. It has become a device to experience the whole world from your hands from a simple tool to communicate. For instance, you can find enjoyment on your mobile phone by merely accessing Give Back Bingo.
This online bingo site adapts to mobile phones for the enjoyment of anyone. You just need to load the site, and it will automatically fit the display of your screen, no matter which phone you are using.
The time people spend on their mobile phones means the same for all businesses. As things are changing, it is in anyone’s interest to adapt to technological changes. And thus, we can’t deny that smartphones are also a tool of work for many business persons. Even though the stats vary from country to country, many businessmen use their Smartphones for calls, emails, texts, and instant messengers. In addition, many business people also use their phones to access social media platforms to boost their businesses. Given that potential customers are more into mobile applications or social media platforms, companies take the same lead to gain more clients. 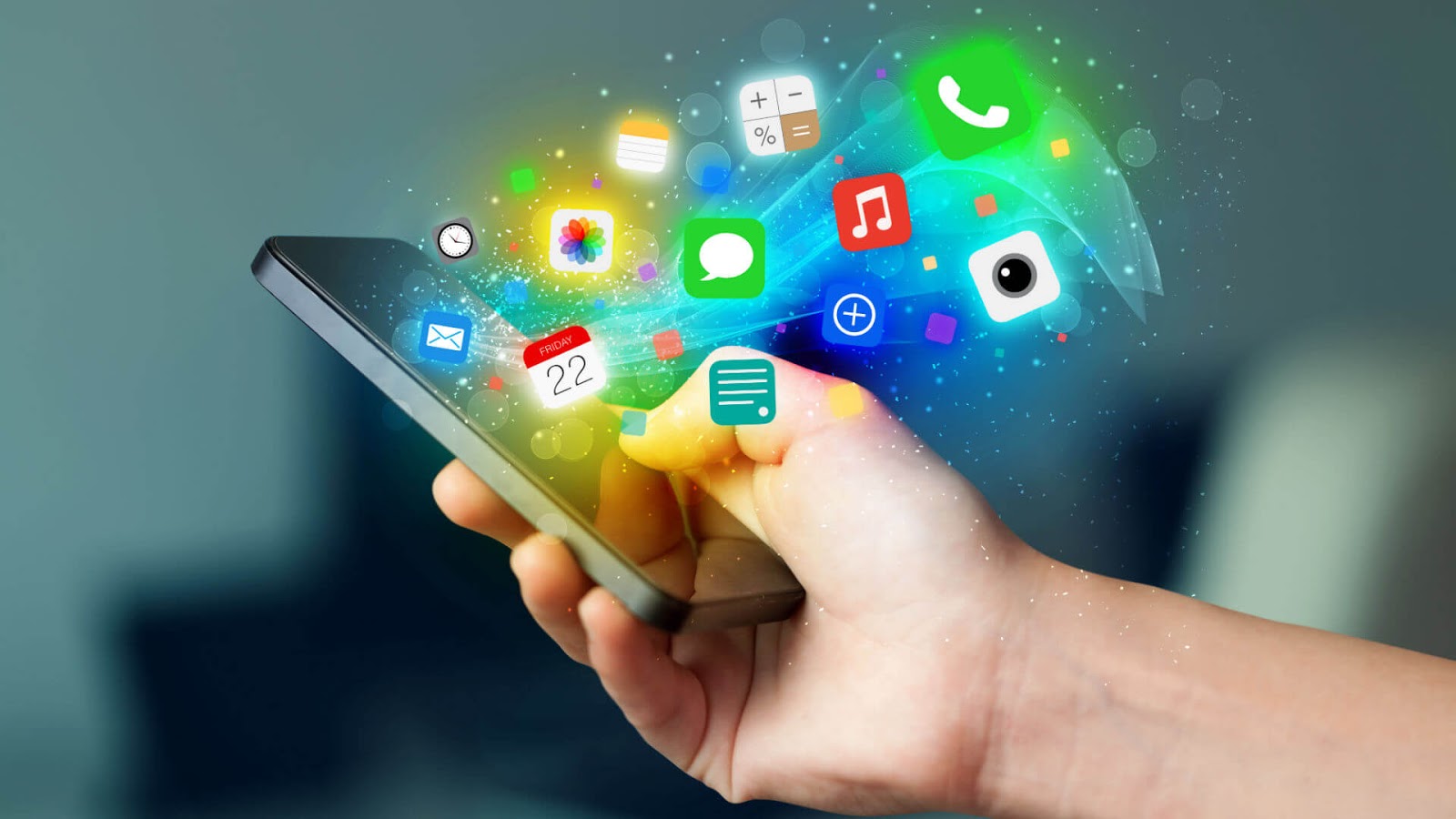 According to the report’s authors, the smartphone content is created to compel. “Mobile games are engineered to tantalize,” they write.
“Networks Become ever faster, enabling content to flow ever faster. Message inboxes refill relentlessly. Newsfeeds tirelessly deliver bottomless feeds of text, images, and auto-playing video. Phones ring, vibrate and flash their screens to herald the arrival of new news and messages. Smartphones enable us to be perpetually excited, should we choose to succumb.”
Faced With this barrage of content, many are indeed choosing to succumb. Almost two-thirds (39%) of respondents aged between 16 and 75 admitted that they used their smartphones too much. There was a distinct generational divide, with more than half (56%) of those aged 16-24 saying they used their phones too much. The figure was almost the same (55%) for the 25-34 age groups but started to drop off after 35.
Just under half (47%) of those aged 35-44, less than a third (30%) of those aged 45-54, and 16% of those aged 55-64 felt they overused their mobile devices. Just 12% of smartphone owners aged 65-75 said the same.
Most people check their phones on waking.


This year’s survey also revealed that 55% of smartphones users check their devices Within 15 minutes of waking up. However, for over a third (34%), which is far too long to wait, this demographic tends to check their phones within five minutes of walking.
As the first thing, smartphone users often check their phones last thing at night. 78% of adults say they check their phones within an hour of sleep. Given that multiple studies have shown that exposure to screens before going to sleep can harm sleep patterns, this means the majority of adults in the UK are potentially damaging their own sleep quality.
Many Users also filled the waking hours in between with smartphone activity. Almost a fifth (17%) of 16-24-year-olds said they looked at their phones at least 100 times per day, while 12% of teenagers (aged 16-19) said they looked at their smartphones 200 times daily.
Paul Lee, Head of Research for Technology, Media and Telecoms at Deloitte, said: “Most people can relate to ‘smartphone zombies,’ either through being one or bumping into one. But this is just one indication of just how infatuated we are with these devices, for better or worse.
“While we may be glued to our smartphones, it is essential to acknowledge that these devices are also, increasingly, the glue that is binding society together and will soon become the primary way to communicate, interact and transact with customers and fellow citizens.