Early this year, Facebook-owned messaging app WhatsApp has been temporarily banning third-party WhatsApp users such as GBwhatsApp, Whatsapp plus, YO WhatsApp e.t.c

Many have switched to official WhatsApp app to prevent been permanently banned. Recently have just made a post here which illustrates how to avoid ban and how to reactivate temporarily banned Whatsapp accounts. 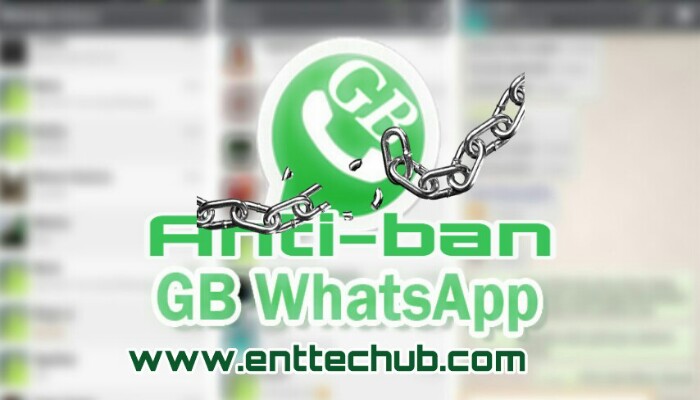 Since WhatsApp has been banning WhatsApp accounts of those using whats app mods. Most of us have lost the joy of customising our whats app interface using different themes, saving status and all others mouth-watering features present in GBwhatsapp and other mods.

Features of GBWhatsapp v6.95 and Changelog.

The developers of GBWhatsapp mods have clearly stated that they have included anti-ban which have been the significant features in GBWhatsapp v6.95. 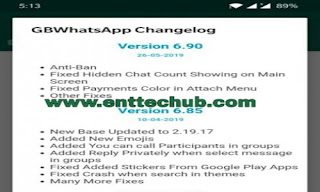 There aren't many changes other than Anti-ban, though they have stated that they have fixed hiding chat count showing on the main screen, fixed payment colour in the attached menu and other fixes that are not reported.