Realme is a Chinese-based manufacturer. This brand was officially launched on May 4, 2018, by Sky Li (born Bingzhong Li). Sky Li was previously the vice president of Oppo Electronics. Realme also produces other products such as fitness, earphones, wristbands, and bags. 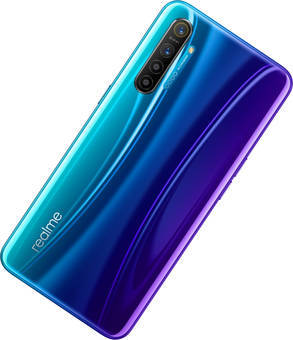 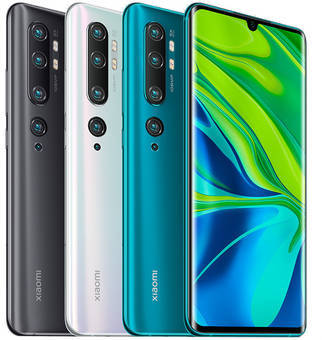 Samsung is a well-known brand worldwide, most notably with its Galaxy Series. Samsung, a multinational company based in south-Korea, its products include Televisions, Laptops, some home appliances.
Samsung Galaxy M41 is another Galaxy series of  Samsung mobile. This Smartphone is predicted to have more special features according to the specifications.
Note: this price and launch date is still yet to be declared, and it is unofficial