Mobile Legends has been a favorite among mobile players since 2016. Thus, it looks like it won’t go down anytime soon. Even with the rising popularity of League of Legends: Wild Rift, ML is still going strong for millions of players worldwide. If you plan on playing it on PC, you might want to check out the Games.lol version—our own PC port that you can get to download and play for free on the PC. Read the review here.

What to Expect in Playing Mobile Legends on Games.lol 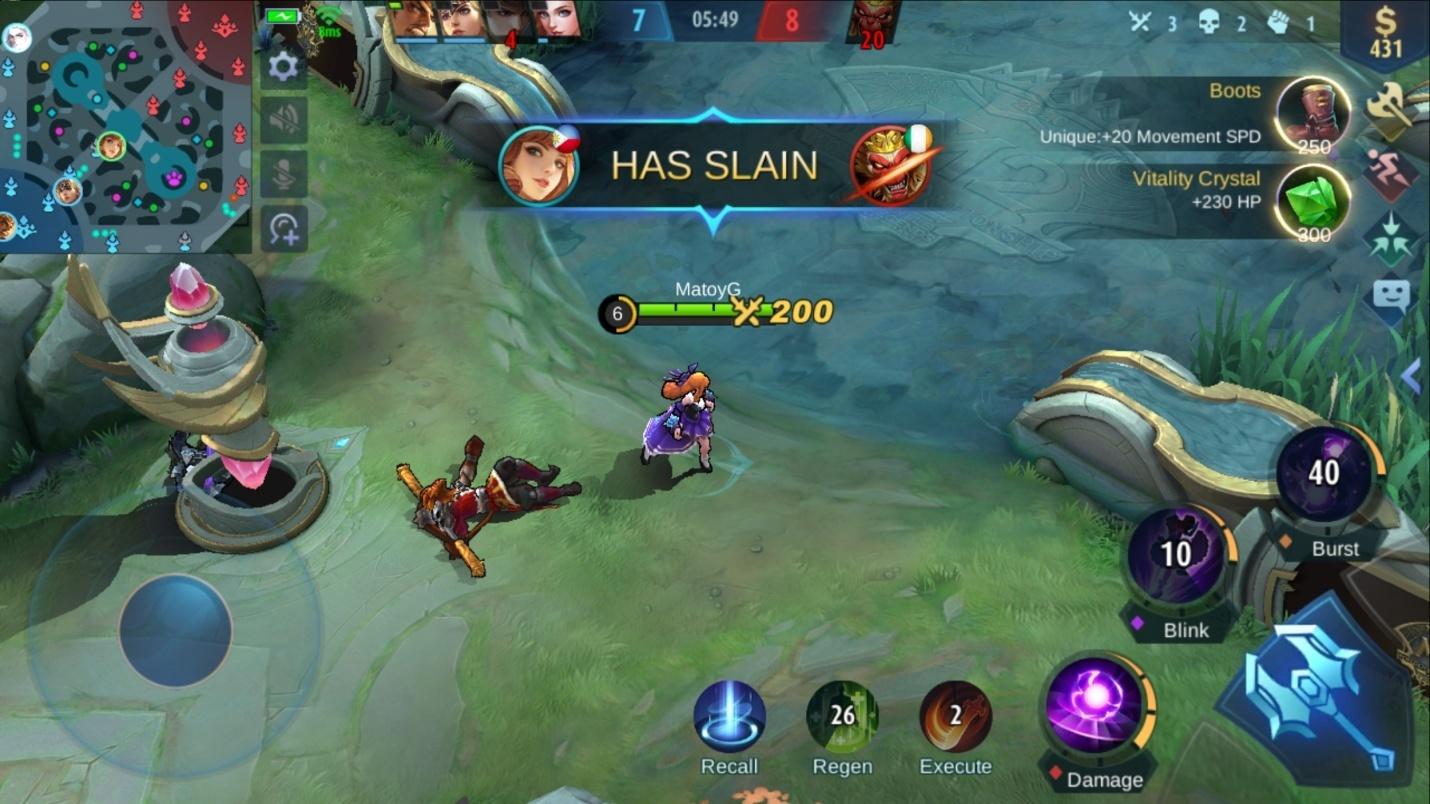 Obviously, you will be playing the game on a bigger screen. The platform adapts to whichever scaled resolution you have for your monitor, whether it is a 24” 1080p screen or a 27” 2K gaming monitor. But the maximum allowance is only up to 1080p for any screen size. However, you may choose to reduce the size down to 720p and window if you wish. 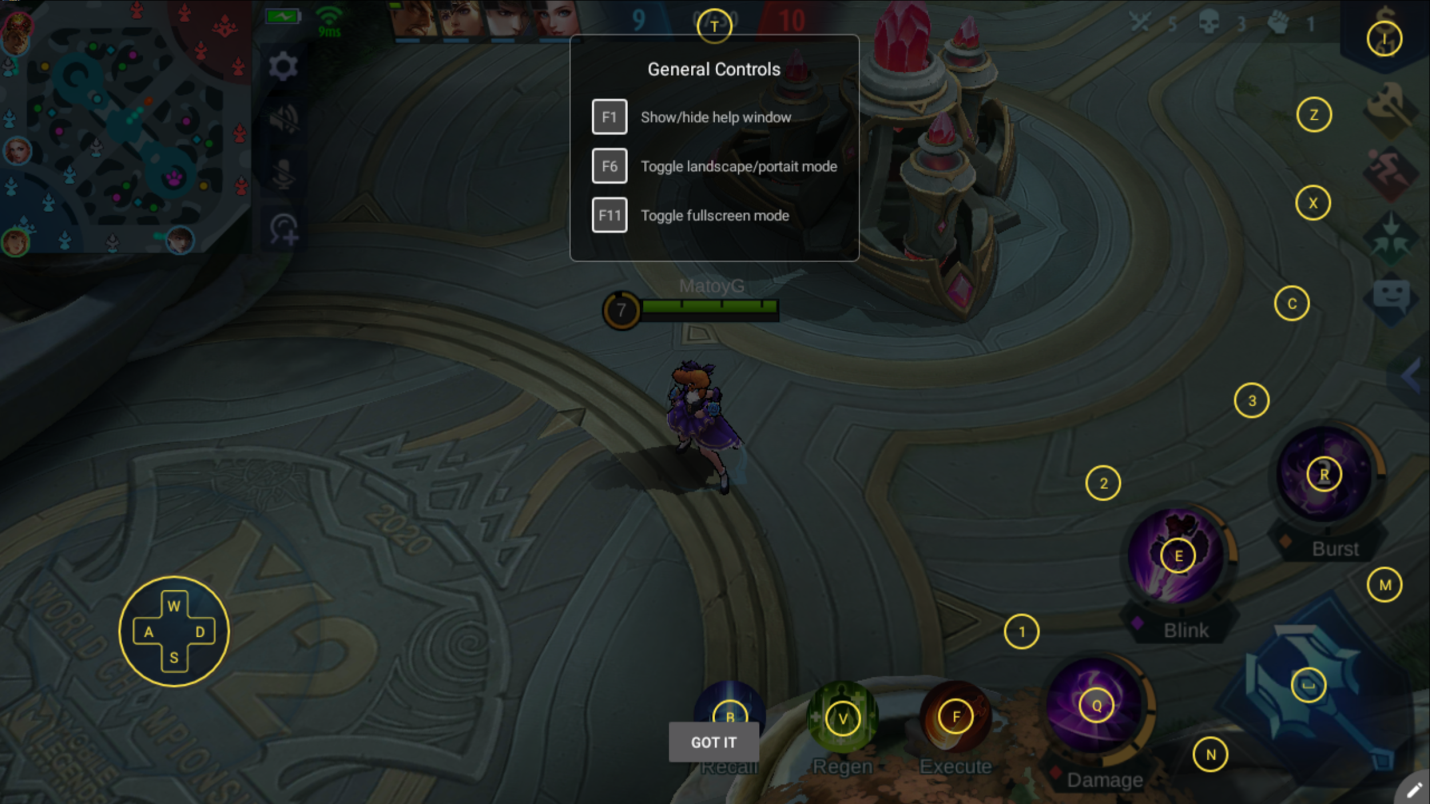 There is also a premade set of controls for you to use. Although if you were to ask me, I’d say change the controls to what you would normally use for WSAD top-down games. I would say treat it like DotA 2 or League of Legends. But unfortunately, the game does not support any mouse actions. Yes, this is the only MOBA game where you will solely use your keyboard for pretty much every interaction. Think of it as a fighting game rather than a regular PC MOBA game, and you have the PC edition of Mobile Legends.

If you never got to play the game at 60 fps on the phone, now you have the opportunity to do so on our PC version. The game will automatically run at 60 fps if your system can handle it. However, if it is still at 30 fps, you can change the settings within the in-game options. Quite frankly, it generally runs well if you have a decent gaming PC or at least one that can run DotA 2 or LoL at 60 fps or more at max settings.

You can choose to migrate your account for existing players by inserting your Moonton account within the game’s login screen. You won’t lose data if you decide to playback and forth with your phone or other devices. 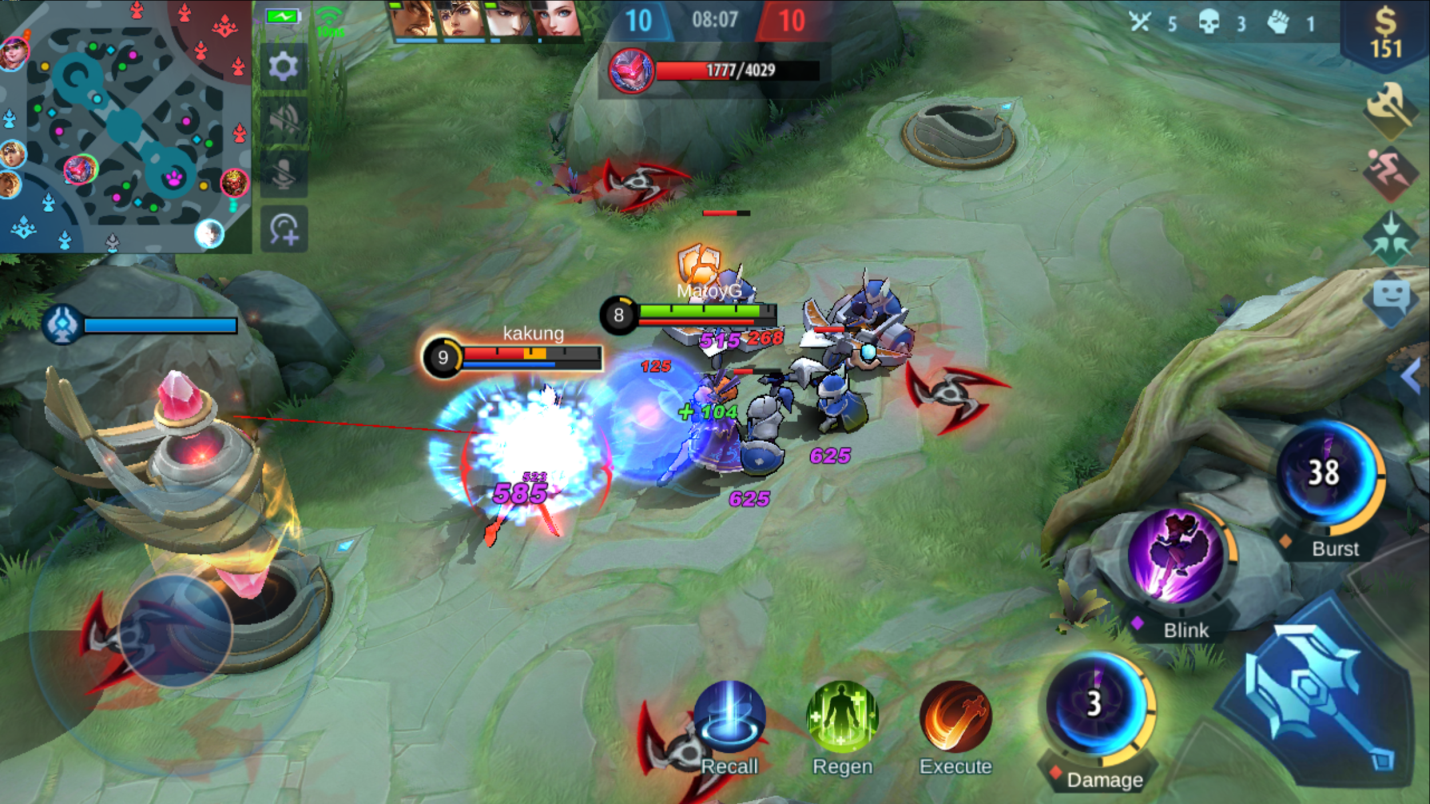 Honestly speaking, it’s not that bad. I would have said it needs better performance, but I keep remembering that no Android emulator ever has a 100% smooth performance, be it Bluestacks, NOX, or any other platform. But hey, it works much better than anything that GameLoop offers. Additionally, it even has better frames than GameLoop, which is a big plus. The game can run at a steady 60 fps with occasional dips on max settings, especially during heavy team fights. But, for the most part, it works very well. The Games.lol version is also a miraculous program for low spec PCs, giving the budget PC players a chance to play the game smoothly. It does tend to stutter sometimes, but at least the music and sound effects are not out of sync.

Note that this is directly from the mobile version and then modified by an independent group of programmers to make the game work on PC, so don’t expect any PC exclusive settings in-game like SSAO settings, anti-aliasing, v-sync, or resolution options.

Mobile Legends never has any official custom PC controls, so expect everything to be manually set up by the Games.lol, crew. Otherwise, you can make your own settings too. You will have to get used to the controls, though, since the gameplay is way different from what you would typically experience in DotA 2 or LoL. For example, since the game depends on joystick controls, you might want to get familiar with the WASD keys and the skill keys set on the right side. Or you can put the directional controls on the arrow keys but, come on, nobody has ever used arrow keys for movement since the Unreal Tournament.

Comparison to Other Emulators

Right now, Games.lol’s a version of Mobile Legends, is still seeing some improvements, including overall performance, CPU and memory consumption, and more control options. As a result, it’s not as smooth as Bluestacks, but it does play better than Gameloop and even NOX.

One major advantage of the Games.lol edition is that you will never have to go through a game program menu just to run the game. Instead, all you have to do is open the client, click on Mobile Legends, and then play.