The 8 best emulators for Android

Although Android emulators allow you to use Android functions on your PC, they have three other main uses. The most common reason is gaming. It's easy to play some games on your computer, and you may not have to worry about the battery life of your smartphone.

Some of the perfect Android emulators for this are Bluestacks, Memu, and Nox. Also, before apps are released, developers test them on a variety of devices to make sure they work well. The ideal Android emulator for this is Android Studio.

Now let's take a closer look at each of the Android emulators: 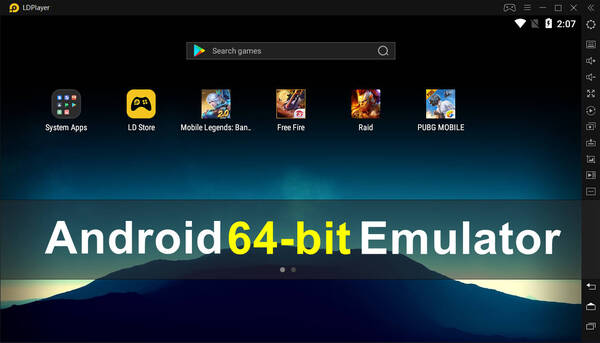 LD Player is also a perfect Android emulator for gaming on Android Nougat 7.1. With a lot of complete functions, it satisfies almost all the actions of an Android device. It is lightweight and has good gaming features like keyboard mapping controls, multi-instance, macros, good graphics support, and high FPS.

Some of the games that LD player supports are Clash of Clans, Epic Seven, Arknights, etc. While some Android emulators may lag behind on compatibility updates, LD Player has real-time updates. 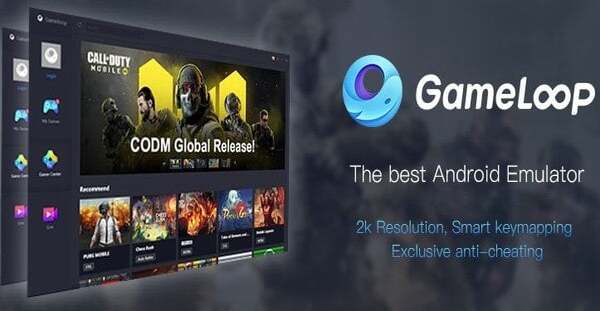 Another great Android emulator for gamers is GameLoop, as the name suggests. Gameloop was the former Tencent Gaming Buddy, and it features most of their games, such as Call of Duty: PUBG mobile.

GameLoop is not a perfect emulator for productivity or development testing. But, if you're a mobile FPS gaming and title enthusiast, you'll love their compilation of new titles every time. Above all, it has flawless keyboard performance and control. 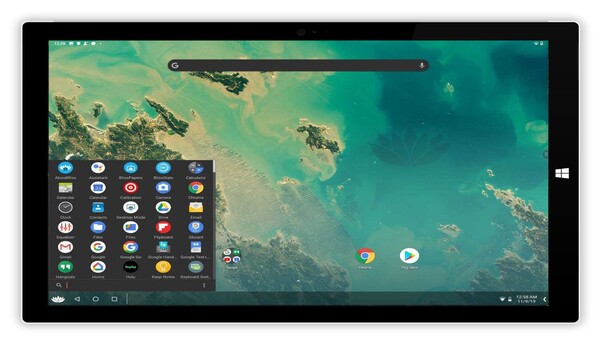 BlissOS differs slightly from other Android emulators. BlissOS uses a virtual machine or USB stick to configure it. You install it separately as an operating system.

You can either use a virtual box or make a bootable USB drive and install the Bliss OS ROM on the external storage. The process of using a virtual box is simple, but it can be tedious if you have never done it before. 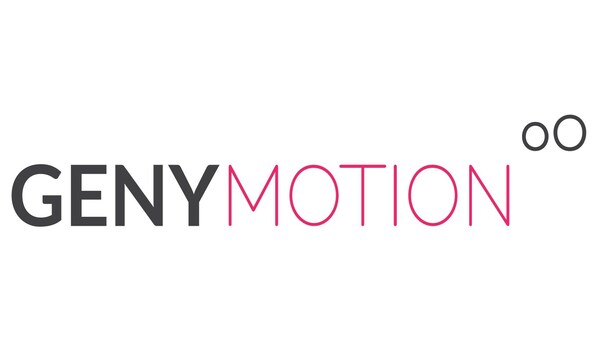 Genymotion is a good emulator for developers. It is a multi-support Android emulator with the ability to speed up testing and share live demos. Not to mention, it checks performance on all devices.

Genymotion works on many Android devices depending on your needs. And you can switch devices with this emulator. On the other hand, it may not be satisfactory for consumer use, but it is free for individual use. 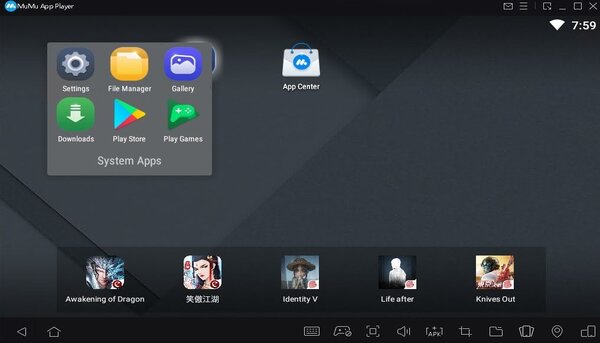 With similar characteristics to its counterparts, MuMu is also a good gaming emulator. However, MuMu adapts to Android 6.0 and slightly older versions than other players on the market. MuMu starts off largely with outstanding features.

Therefore, the MuMu emulator downloads game efficiently and effortlessly. Also, this emulator receives constant updates just like Bluestacks, GameLoop, and MeMU. So if you have problems with others, try the MuMu emulator. 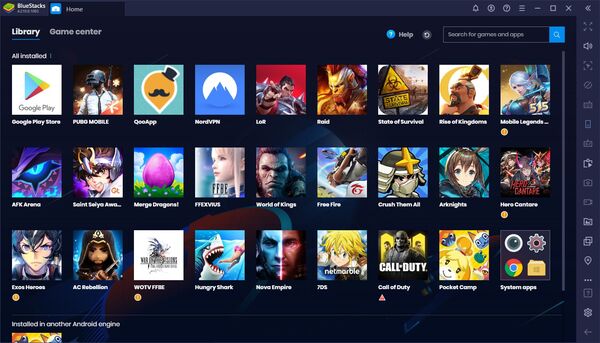 Bluestacks is the best emulator with a community of more than 500 million users. It is very complete and complies with the GDPR. It comes with tons of features for the best gaming experience.

One of its most popular features is the keymapping tool. The key mapping tool makes custom control systems. And well, if you want to run several games simultaneously, its multi-instance function will do it for you. Not to forget Bluestacks' Macros feature, in which a keystroke records and repeats actions. 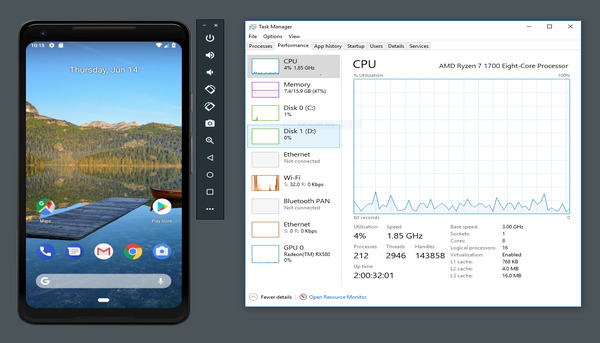 Android Studio is by far the richest Android emulator option. It is the default Android development console that tests apps on several devices and on Android API devices. It has almost all the competencies of a real Android device.

With a horde of tools, developers can create Android apps and gaming quickly. This emulator also has a built-in emulator that is fast with real-time functions, although it is complicated and may not be of interest to everyone. 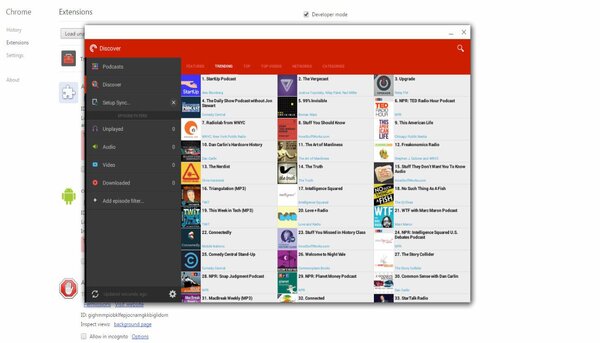 Being a modern emulator, ARChon is a bit grim to get it going. ARChon runs Android apps only through the Chrome extension. So after loading it into Chrome, you can add your chosen app by downloading the APK file on it.

In case the APK is not supported, you may be forced to use a different tool to change the APK to fit. As we have said, ARChon is not like other Android emulators. A lot more needs to be done to make it work, and it lacks a full Android experience. The best part is the fact that it works on all Chrome-supported operating systems.

This list is in no particular order or in favor of any Android emulator. Each of this software is good for both gaming and running normal software. Spot the one that works best for you and download it.