In recent year data usage have skyrocketed due to many updates in apps and android versions. Years back, surfing the internet was only based on text and images, which consumed less data than a recent year where video streaming is more popular.


Social media like Twitter, Facebook, Instagram, etc., also lets their users embed videos to posts, talkless of those days where games were downloaded and played offline but now when most games are played only when your data connection is turned on. So it has become more challenging to reduce data consumption.

Network carriers also make things difficult by charging a higher price on data subscriptions. Here are some tips to reduce data consumption on an android phone.

Restricting background data is an effective way to reduce data consumption. Although some apps consume keep running when the phone is not in use, not all apps are needed to be running in the background, so it might be beneficial to stop them from consuming data when they are not in use.

Go to Settings ⇒ Data Usage, and you can see the statistics of data for which each app is consuming. 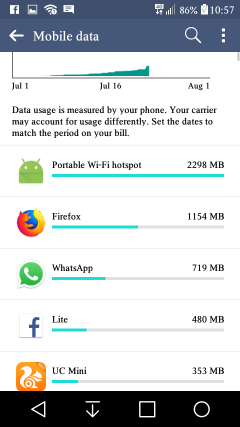 Tap the particular app you want to restrict from consuming data while not in use, then check Restrict background data. The particular will only be able to destroy data when it is in use. 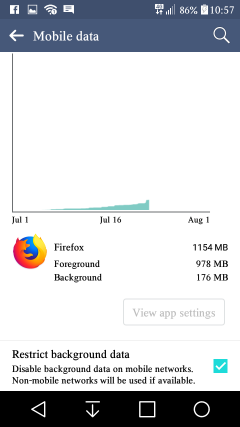 settings might differ on other android versions or model

Setting a limit to your monthly data consumption is the easiest and most effective way to limit your Android device data usage.

When you set a limit to your data usage, you will receive a notification when the limit you set has been reached so that you can control how you use the data.

Go to Settings ⇒ Data Usage now thick Set Data Limit, move the Horizontal Bar to the limit you wish to set the limit to. There you can select the maximum amount of data you intend to use in a month. Your data will automatically disconnect when it reaches the limit. 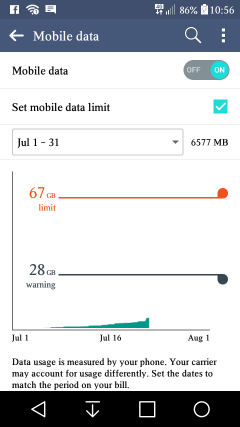 I will recommend you to download lite apps instead of the normal ones. Go to Playstore ⇉ , Search for Facebook lite, Twitter lite, etc. and install it.

Did you find these ways to reduce data usage on Android to be helpful? Share your reviews and suggestions in the comments below.